We’re drawing to the end of Women’s History Month, a month that I think deserves some special reflection within the financial services industry. Financial services and products have historically been designed by and for men, presenting formidable barriers for women’s financial independence, even in 2021.

In honor of Women’s History Month, we thought we’d take a look at services and products that have helped to financially empower women as far back as 1870:

Personal loans: In 1973, Feminist Federal Credit Union was founded “for women, by women.” According to Michigan Credit Union League, “Unable to get loans in their own name, a group of amazing women pooled their resources so that women who were saving money could lend it to those who were in need. The first loans that were given were for a motorcycle, a kiln, college tuition and divorce attorney fees.”

Business loans: Micro-lending took the financial world by a storm after Mohammed Yunus launched the Grameen Bank Project in Bangladesh in 1976. The project started with a $27 loan to local women who wove bamboo stools, who were making just a few pennies off each stool because they couldn’t afford to pay for their materials up front. While microlending is certainly not limited to women, today 83% of Kiva microloans support female entrepreneurs. Some credit unions, like Lake Trust Credit Union, have designed their own microloan products.

Credit products: The World Council of Credit Unions (WOCCU) has experimented with a number of programs aimed at helping women around the world achieve financial independence. In Haiti, for example, the WOCCU designed credit products for the trading of agricultural goods, an area largely dominated by women, resulting in a 249% increase in women’s participation in agricultural finance between 2013 and 2015.

Investments: Over 150 years ago, in 1870, Victoria Woodhull and Tennessee Claflin opened the first women-owned Wall Street brokerage house, targeting women investors as its primary customers. Fast forward to 2014, when Wall Street veteran Sallie Krawcheck saw there was still an unmet demand for investing products built around the needs of women. She founded Ellevest, an investing platform that takes into account realities such as the gender pay gap, the gender wealth gap, and the fact that women tend to live longer than men.

Home loans: It wasn’t until 1974 that women were able to apply for a mortgage without a male cosigner. (Want to learn more about why women still couldn’t get mortgages in their own name in the 1970s? Read When Everything Changed by Gail Collins). I learned so much from this book that I recommend it to everyone.)

According to the U.S. Census Bureau, single women have outpaced single men in homeownership since 1986, yet women can still face an uphill battle when applying for home loans. While digital mortgage lenders did not necessarily set out to tackle gender-based discrimination, studies show that female applicants and applicants who are Black, Indigenous, and people of color are approved at a higher rate through digital lenders than through more traditional lending models.

Though we’ve come a long way since the 1970s, and even further since the 1870s, gender-based wage and wealth gaps continue to persist. What can credit unions do to help bridge these gaps? How can you reevaluate your product mix with an eye toward more intentionally supporting financial independence for women? Where is the financial services industry, as a whole, still falling short? 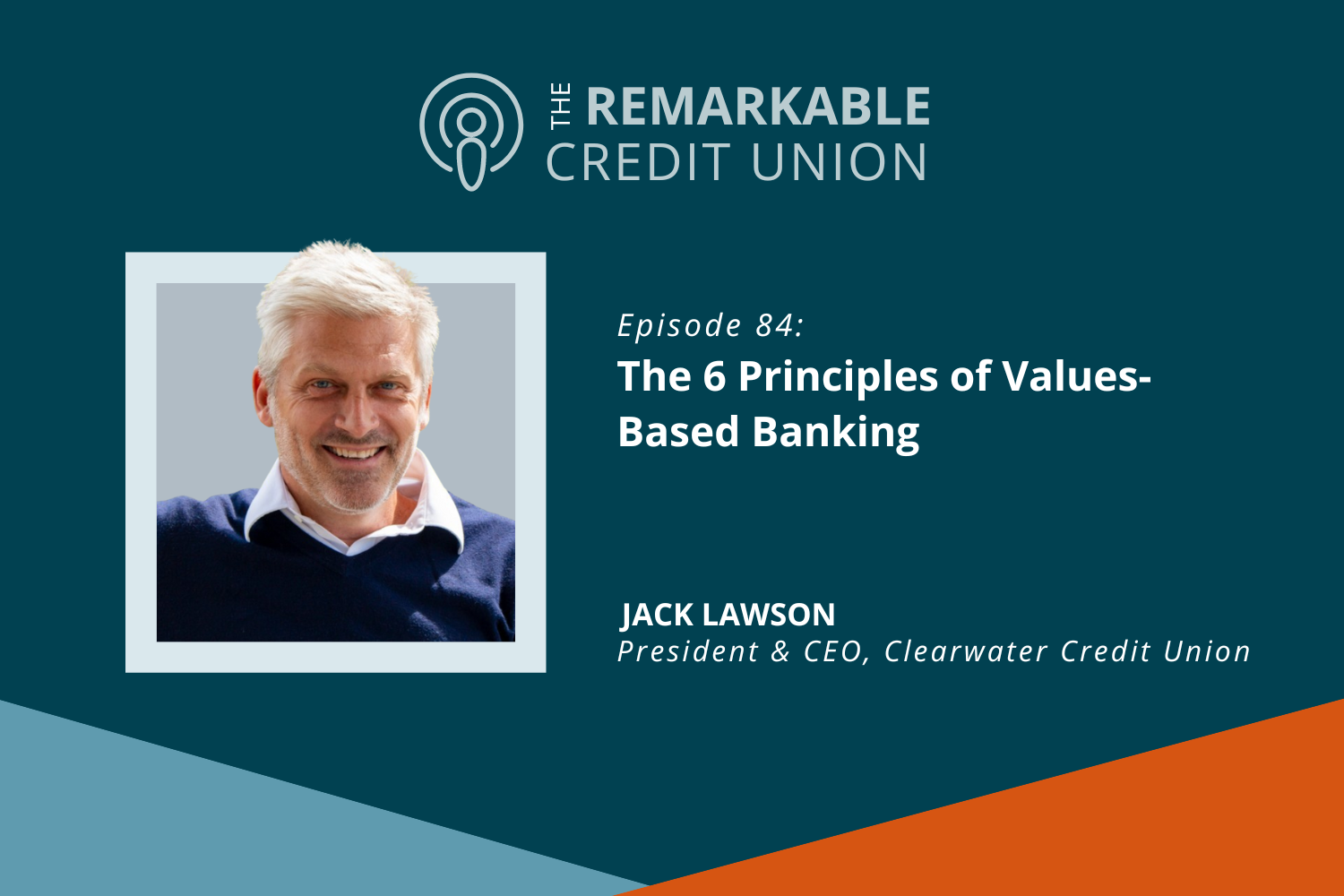 The 6 Principles of Values-Based Banking

Anyone who has tried to buy or rent housing in the last few years knows all too well that it’s expensive—really expensive. Research has found that housing price increases have outpaced inflation by 150% since 1970—which means the median home price isn’t the  $177,788… END_OF_DOCUMENT_TOKEN_TO_BE_REPLACED

How Co-ops Can Pave the Way to a Solidarity Economy

Many credit unions differentiate from banks by pointing out that they are member-owned, but the average consumer doesn’t always understand what that means. Though our country tends to idolize entrepreneurs and CEOs, we are less likely to think too much about ownership… END_OF_DOCUMENT_TOKEN_TO_BE_REPLACED